Islam does not advocate, support, or condone terrorism, illegitimate acts of violence, or the harm of innocent people. Islam promotes peace, and aims for a peaceful society.

It does however, permit, and at times requires, Muslims to defend themselves, their family, property, religion, and community, from aggression and oppression. However, peace is the norm, not warfare, which is a last resort. Permission to fight an aggressive enemy is balanced by a strong mandate for making peace. Qur’anic verses underscore that peace should be inclined to whenever and as soon as possible in a situation of conflict. There are guidelines and regulations regarding the conduct of wars, should they sadly occur: e.g. when hostilities must cease, how captives should be treated etc. Civilians, livestock, trees and crops must not be harmed. The response to aggression must be proportionate, and there are warnings against breaching this restriction. Even for such situations, God gives us guidance, so that we do not transgress against others.

Sometimes verses are quoted out of context – they refer to the polytheists who had broken treaties with the Prophet and were waging war against the Muslims, so Muslims were instructed to resume combat with them. It was regarding only that specific group, not other polytheists who did not take up arms against the Muslims, nor broke treaties. The Qur’an goes so far as to say that if an enemy asks for protection, this should be granted, then he should be delivered to a place of safety; for Islam requires that all are treated with fairness, regardless of the situation. 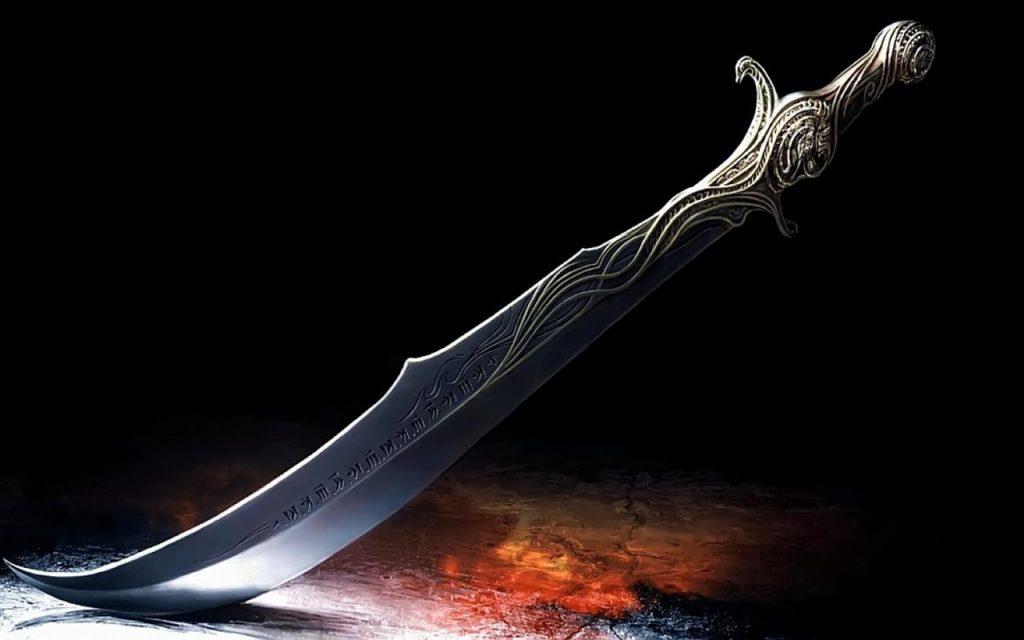