The Qur’an is the last and final scripture of God, revealed to Prophet Muhammad (peace be upon him). It’s message is for the entire world (not just for Muslims), until the end of time. It supersedes the previous scriptures. It is 100% the word of God, unlike the other scriptures that we have with us today. It has no versions or editions. Millions of people from all over the world have memorised it, and they all recite word for word the same thing. It contains practical guidance on how to live our life, stories of previous Prophets from which to learn lessons, warnings, comfort, solace, and in it God corrects the misconceptions of those who believe untrue things about Him or His prophets. It tells us what has always been expected from humans since the beginning of time; what He told His Prophets to teach people since the creation of the first human. That message never changed. The essence of Islam is what always was, and has always been, the true and natural religion; the way of all the Prophets, the original message, the only message.

The Qur’an has been translated into nearly every language. These are regarded as translations of the Qur’an, but not as the Qur’an itself, which is in Arabic. 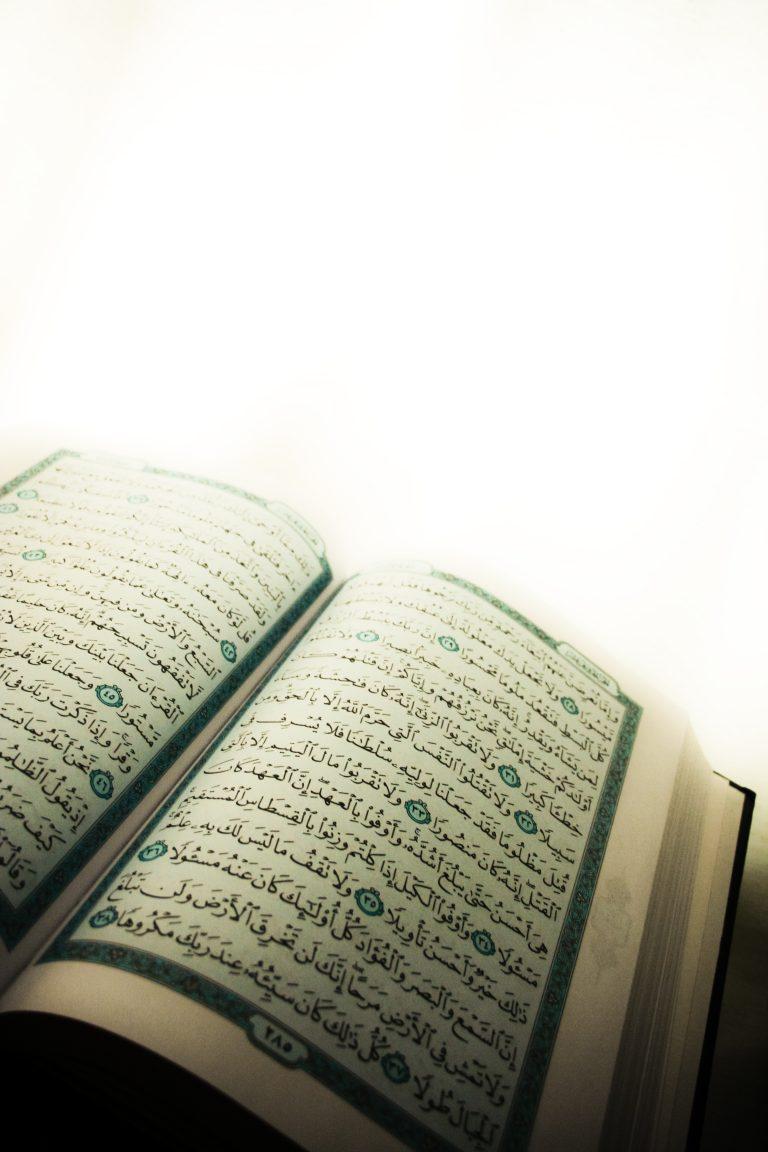