Muslims do not celebrate Christmas or Easter, nor even the birthday of Prophet Muhammad (peace be upon him).

In Islam, there are only two festivals. The first is EID AL FITR, which occurs after Ramadan, the month of fasting. In it, Muslims give thanks for being able to fast, ask for their worship to be accepted, and express their joy. The second is called EID AL ADHA, and it commemorates Prophet Abraham’s readiness to sacrifice his son Ishmael at God’s command, and his subsequent sacrifice of a ram. In commemoration, Muslims who are financially able, sacrifice (or pay to sacrifice) an animal, and share its meat amongst the poor, neighbours, friends, family and self. 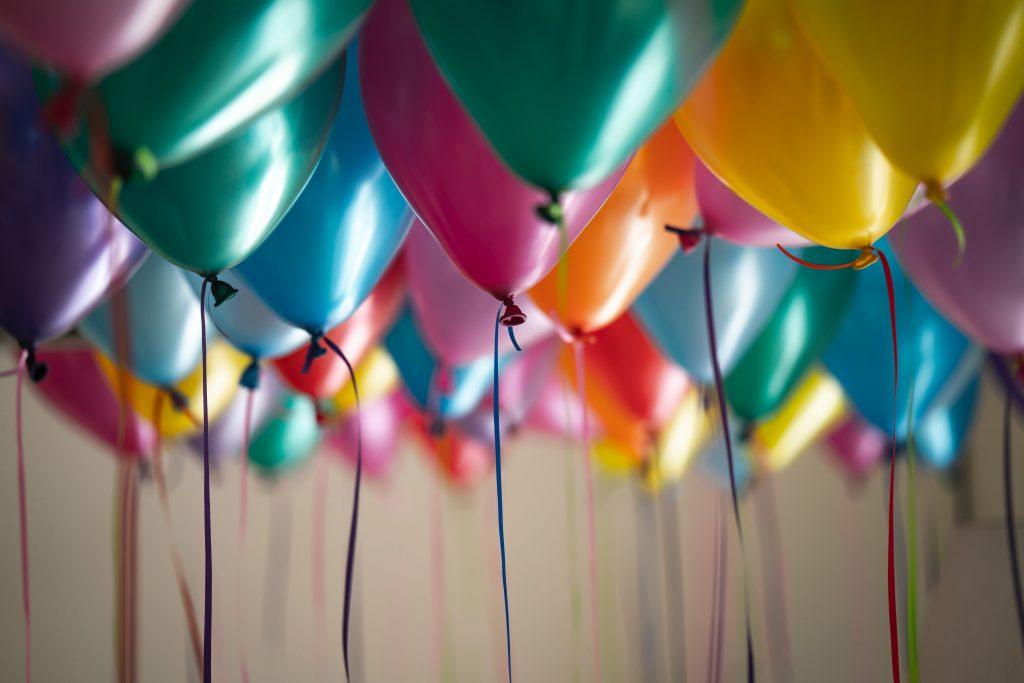